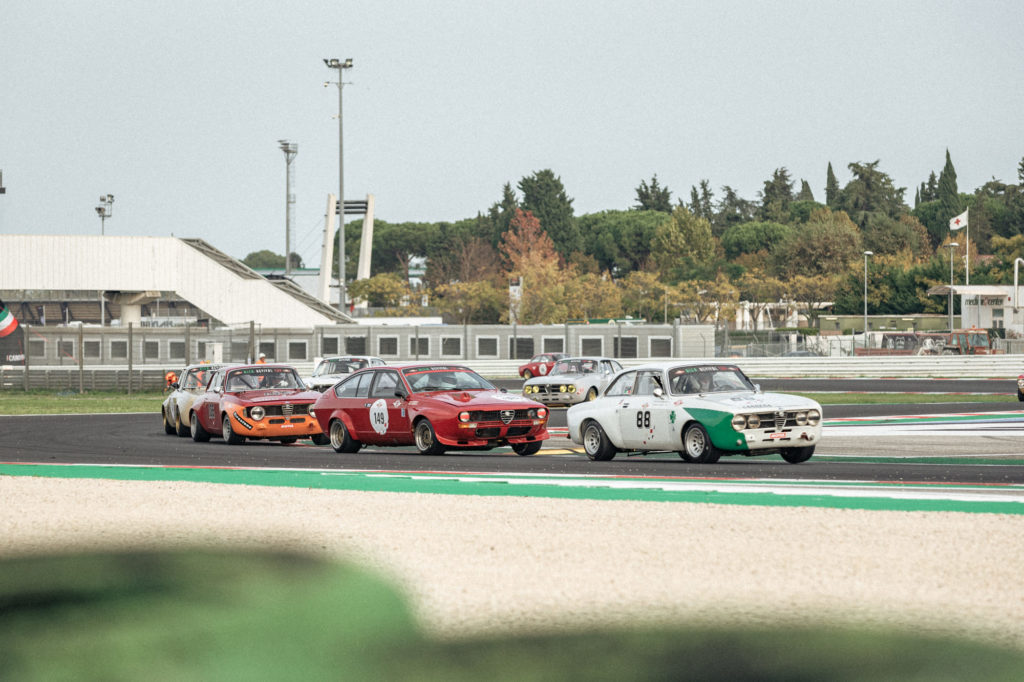 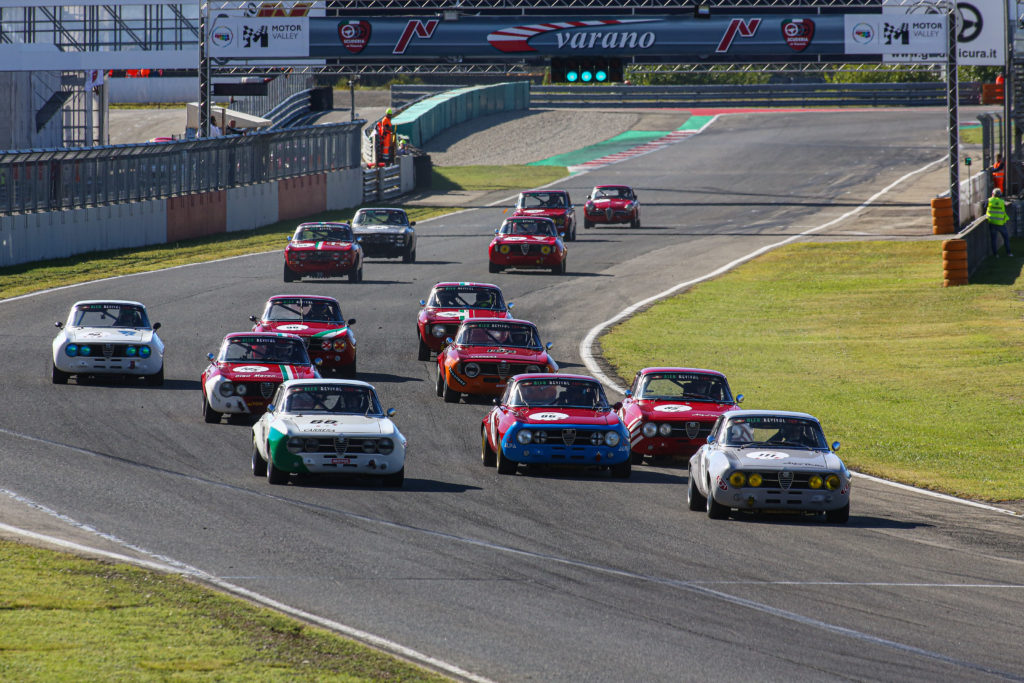 October 11, 2022: The penultimate round of this year’s Alfa Revival Cup, the series aimed at “Biscione” enthusiasts and organised by Canossa Racing, was heavily influenced by the capricious weather. Held at the Varano de’ Melegari Circuit, the event saw driving rain on the Friday followed by clear skies and bright summery sunshine on the Saturday, […]

Canossa Racing Weekend: passion for speed at the Varano racetrack 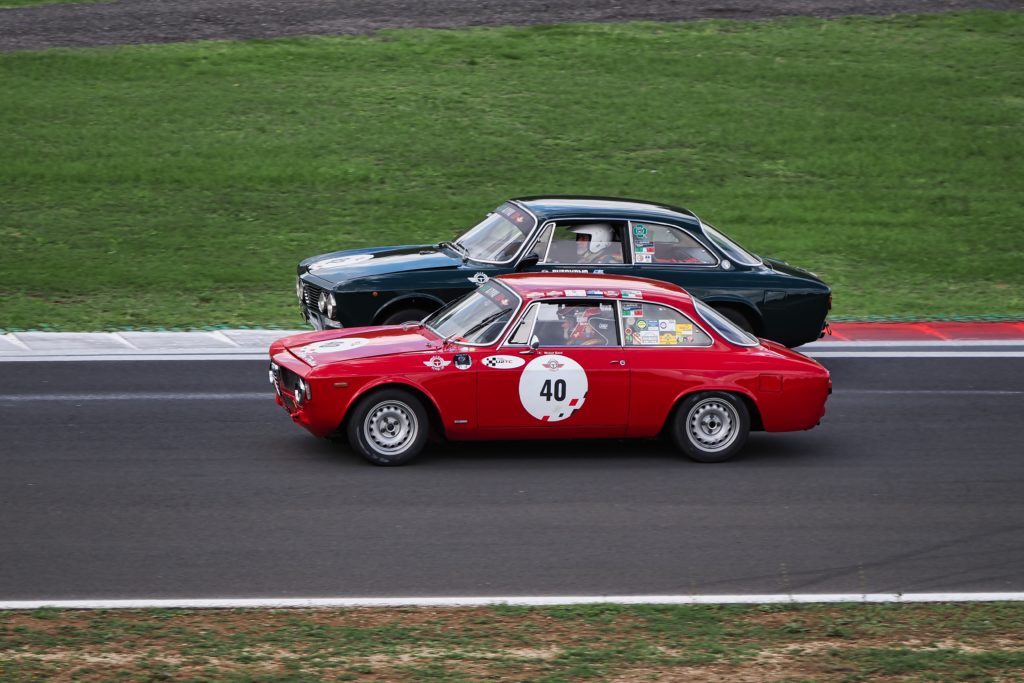 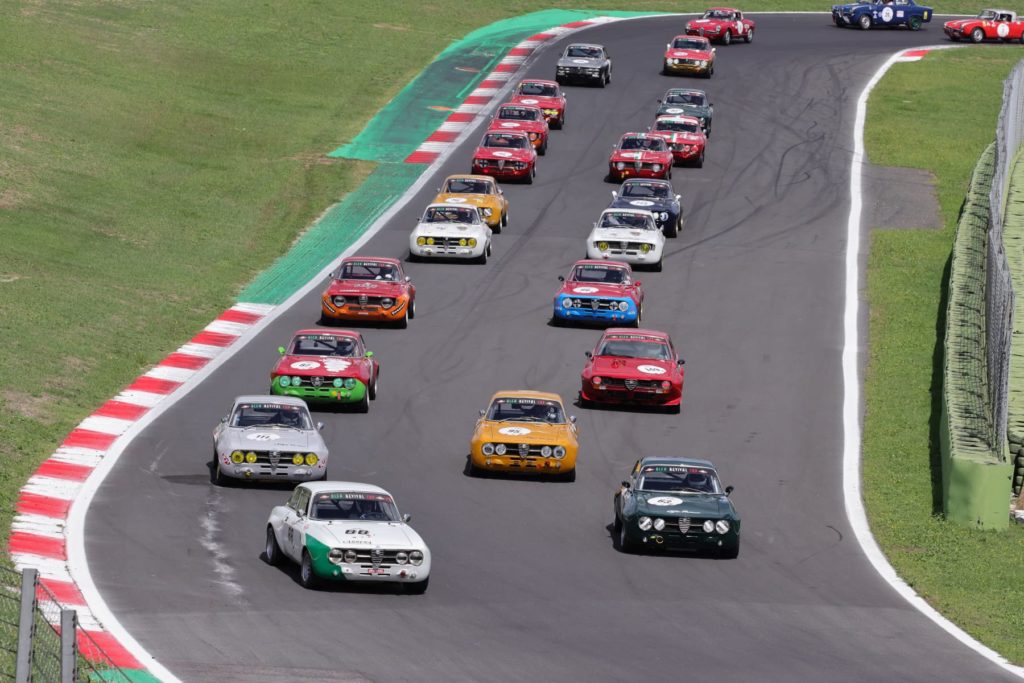 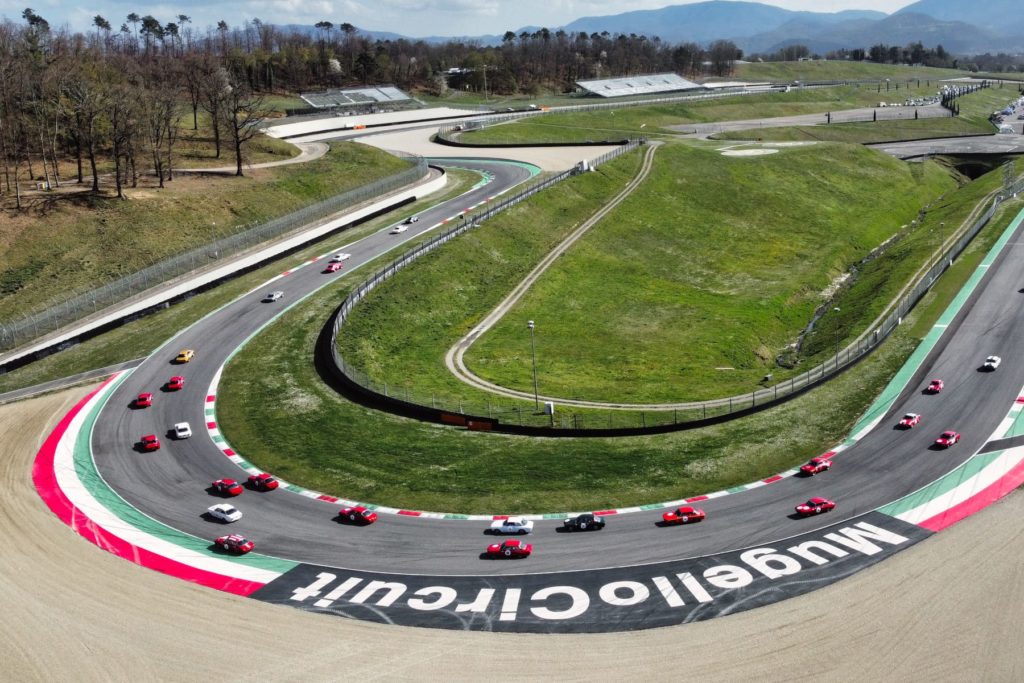 The first race in the eleventh edition of the Alfa Revival Cup at the Mugello circuit was a huge success! 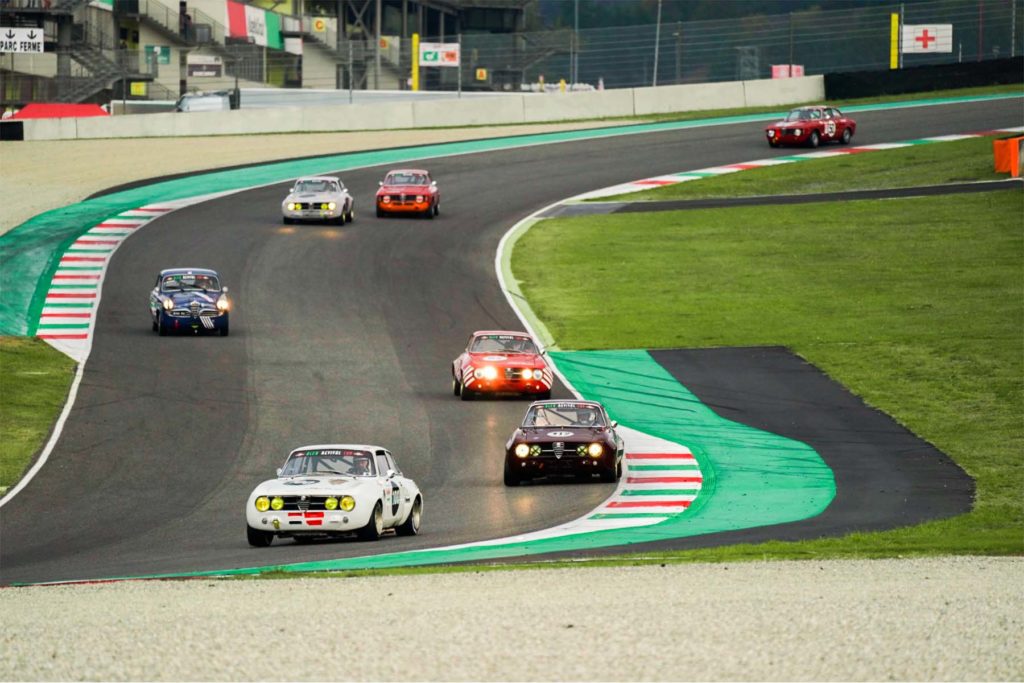 The first race of the championship dedicated to the Alfa Romeo GT and Tourism is finally upon us!

Alfa Revival Cup: the updated calendar of the racing series 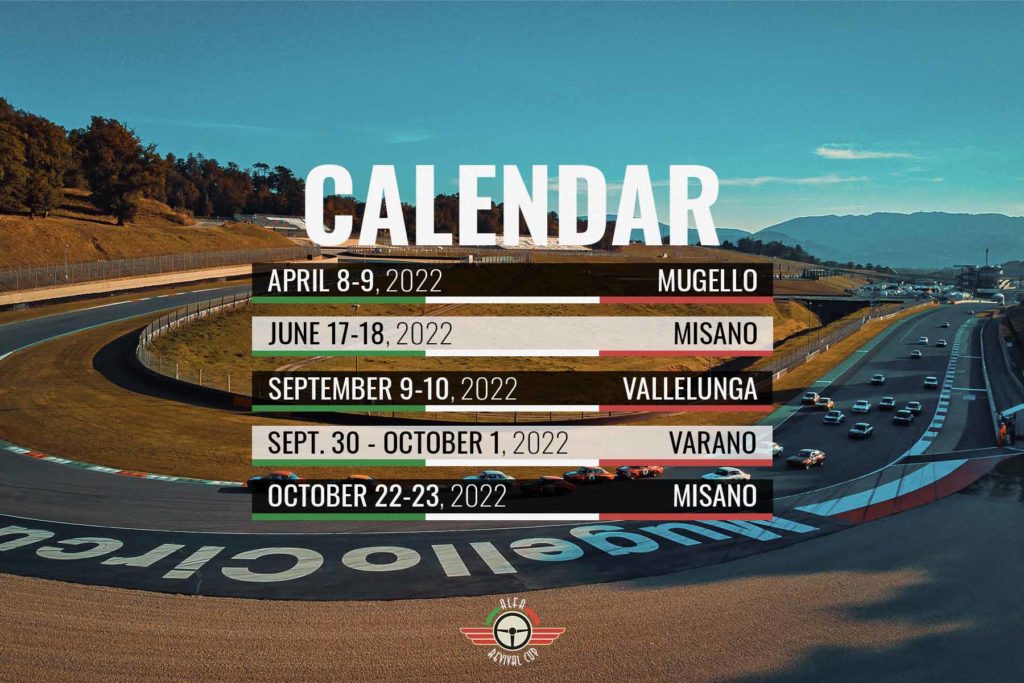 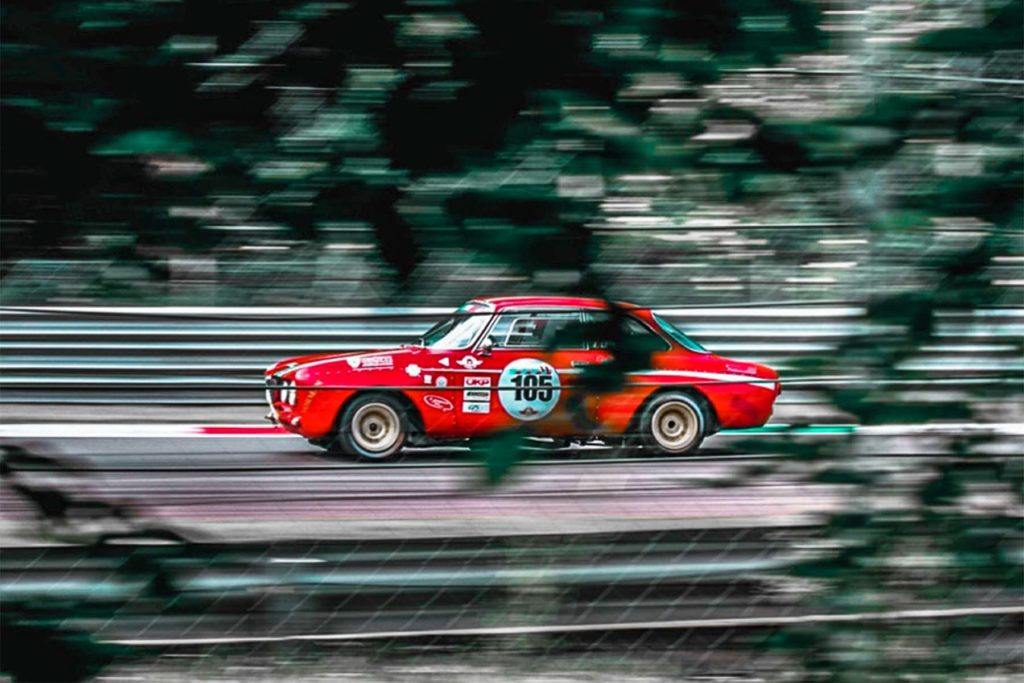